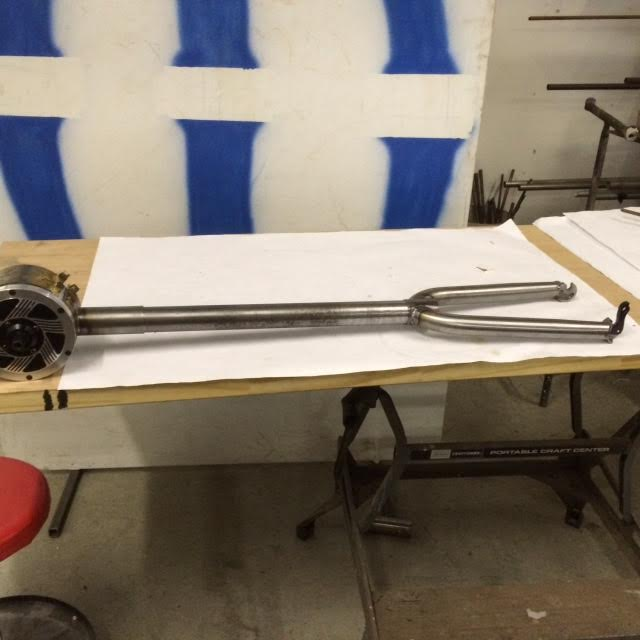 Above is the part of the Electric Handcycle that Ted Wojcik has dubbed the "power pylon." It's a good name because there's a 500 watt Bofeili electric motor mounted at the very top. Because Ted has already been building a range of electric bikes, this is a motor and a controller that he's familiar with. The controller provides assist-based power. The harder you pedal, the more power the motor adds.
We had thought of mounting the motor half way down the pylon. This would lower the center of gravity. But it would also mean we would need to put our intermediate cassette onto the square taper pedal mounts on the motor.
So we decided to skip the intermediate drive for now and have a single chain going to an 11 Speed Shimano Alfine Di2 Electronic Shifting Internal Hub. With a gear ratio range of 4.09, the Alfine might just give us enough gear range when coupled with a strong motor. The power pylon approach is much different than the original design, which planned a Bionx direct drive motor in the front hub. This new design will give the rider and the motor the same thing - a nice 11-speed range of gears that is over 4x from low to high
The "Mule" will tell us. It's not meant to be fancy or beautiful, but it's meant to get the job done. We can learn and modify from there, since the mule will be made entirely of steel. Later we will substitute some of it for titanium. 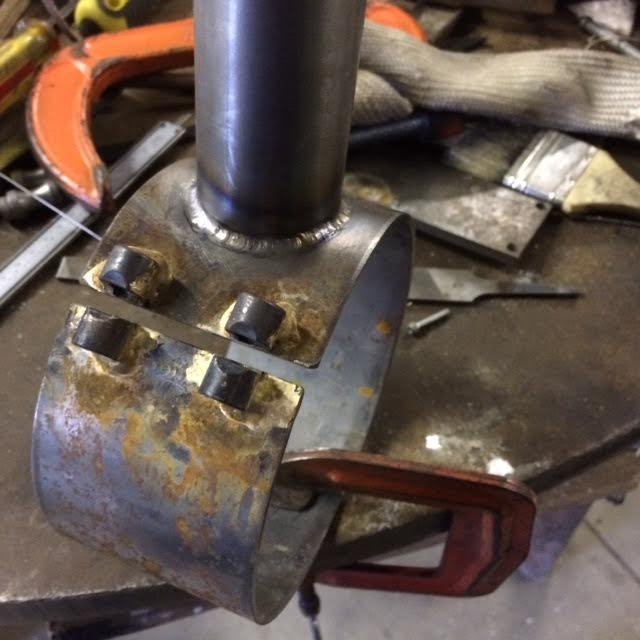 This is the clamp for the Bofeili motor. Just built by Ted at the shop this Saturday, February 6, 2016 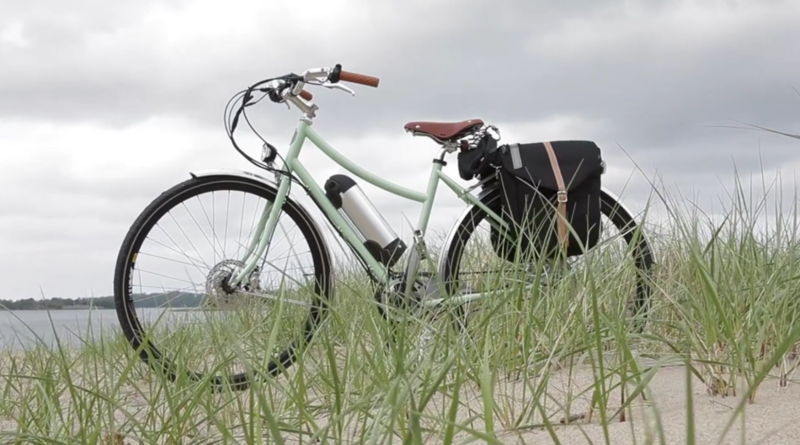 This is a Fifield Electric Bike made by Ted, using the same mid drive motor, controller, and battery that we're using on the mule.
Below is a nice video from Fifield. It gives you a good introduction to Ted, and there are lots of shots of the bike above. 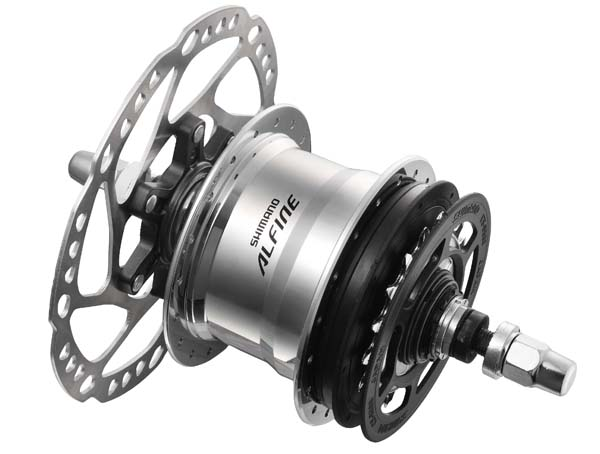 We will use an internal 11 speed hub with a disc brake.
Gearing 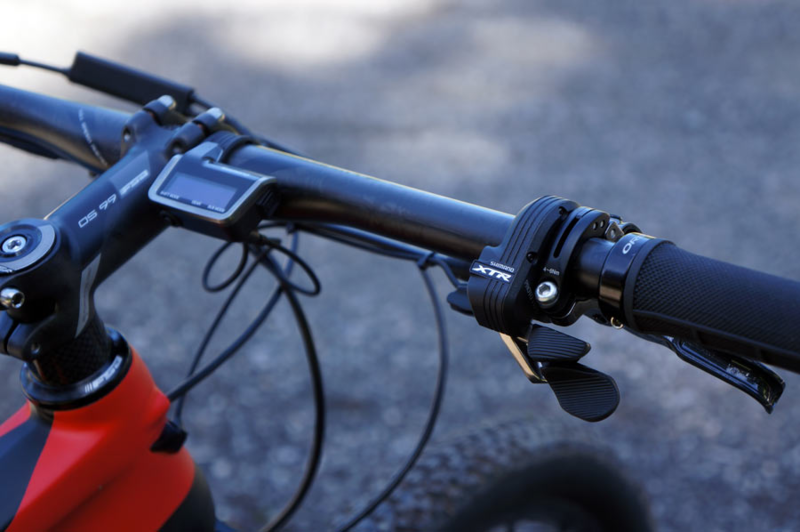 The Shimano Di2 System has a paddle shifter for the derailleur (or the 11 speed internal). Also you can see the display mounted near the center of the handlebars.
More details about Di2 shifting here 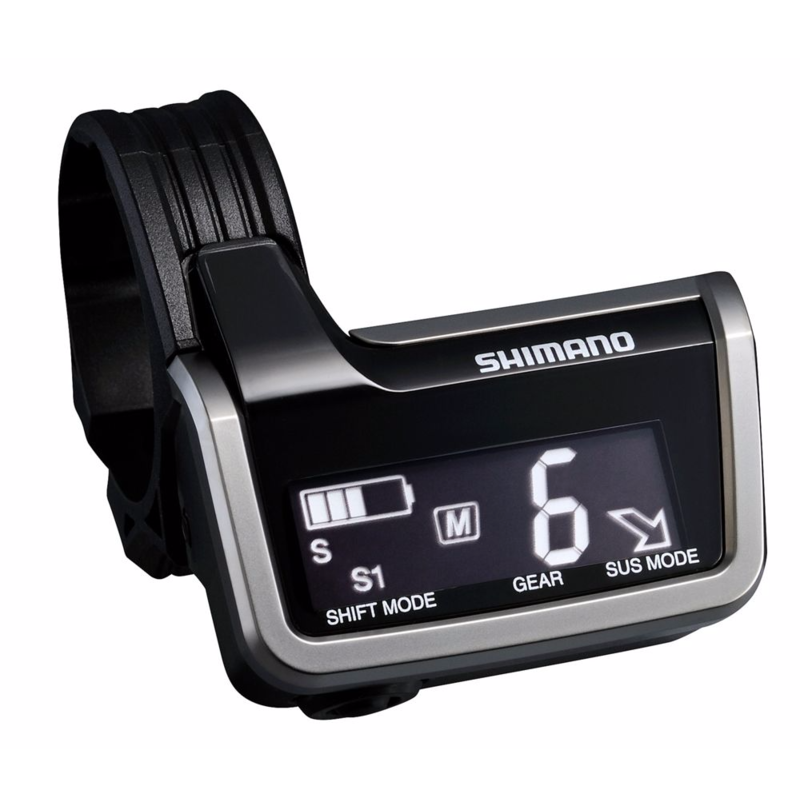 Here's more details about the  Shimano XTR Di2 M9050 System Display. This unit shows the battery condition, what gear is selected. It also provides a connection point for the control cables.

Shifting for the Di2 hub is by push button. It's supposed to be fast and smooth. Battery lasts about 1000 km before recharging. That's plenty. 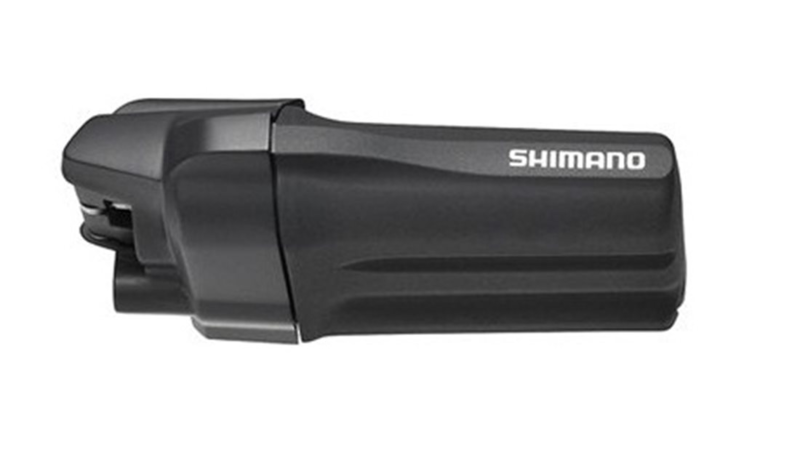 This is the SM-BTR1 battery pack. 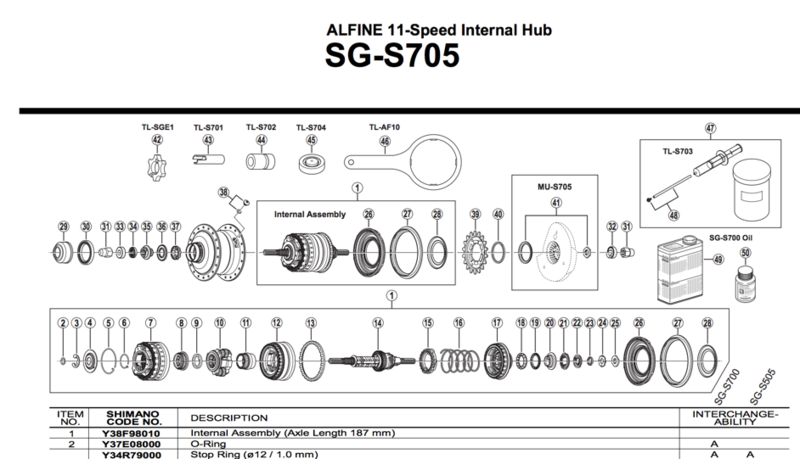